An Overview of the 1993 First North American Muslim Pow Wow

During the last weekend of June 1993, the first ever North American Muslim Pow Wow was held at Dar al Islam in New Mexico. Three hundred Muslims came together from all over the U.S. and Canada. This was a grassroots effort in which the participants themselves shared in the planning and implementation and even pitched in to cook, serve, clean, watch children, teach whatever they were able, haul water, collect trash. Some even came ahead of time and dug holes for outhouses and put together structures on which tarps could be stretched for meeting areas. This was a labor of love. 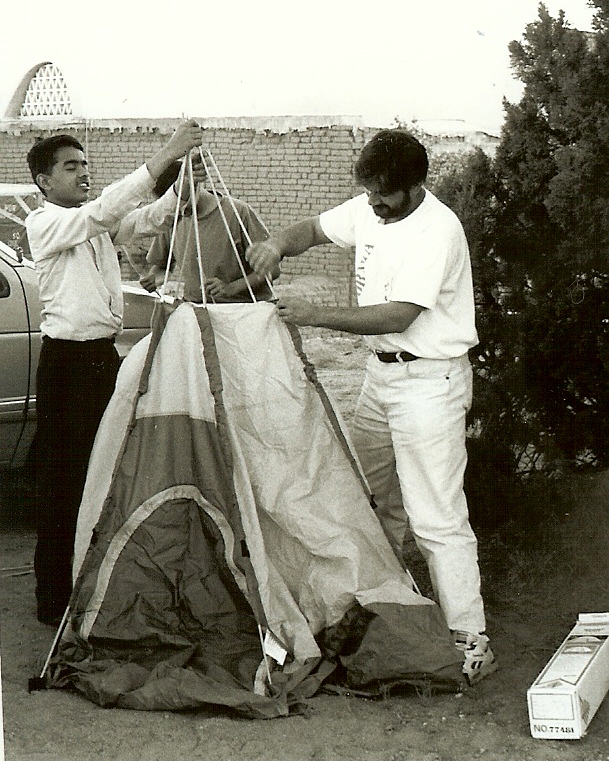 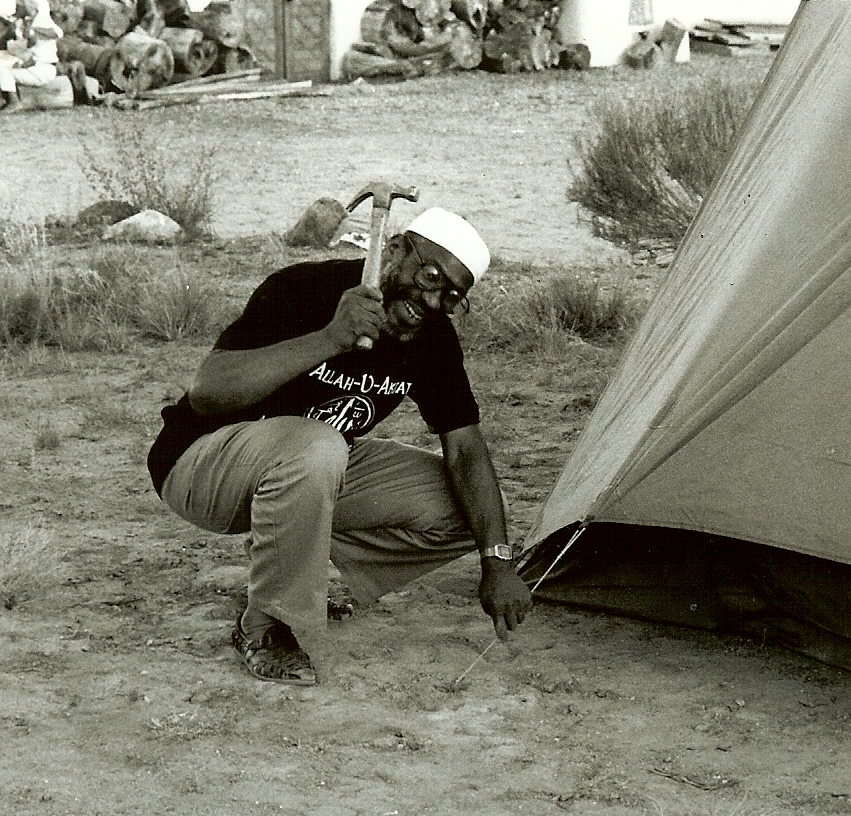 The theme of this Pow Wow was “tolerance” based on the Our’anic verse “We have made you tribes and nations so that you might know one another.” In North America we have an unusual situation. We have Muslims who have come here from every country on earth as well as a population of “native-born” Muslims (converts and 2nd, 3rd and 4th generation Muslims).  Estimates of our total numbers range from 2 to 11 million Muslims. We have at least 1 ,500 Islamic Centers/Masjids, perhaps 50 magazines and newspapers (as well as hundreds of small newsletters) and another 1 ,500 special purpose organizations. There are numerous federations of centers and organizations (e.g.ISNA, ICNA, Ministry of W.D. Muhammad, National Community of Jamil al Amin, AMANA, NASIMCO, etc.) as well as ideological groups (e.g. Jamaat al Muslimeen, Jamaat Islami, etc.) and numerous Tariqas (Jerrahi, Naqshabandi, Bawa Mohiuddin Fellowship, etc.). There is a National Shura Council currently being established, but it includes only the leadership of 4 of these groups.  There are also a number of groups who consider themselves Muslims but whose beliefs. interpretations or practices are questioned by at least some of the Muslim Ummah. 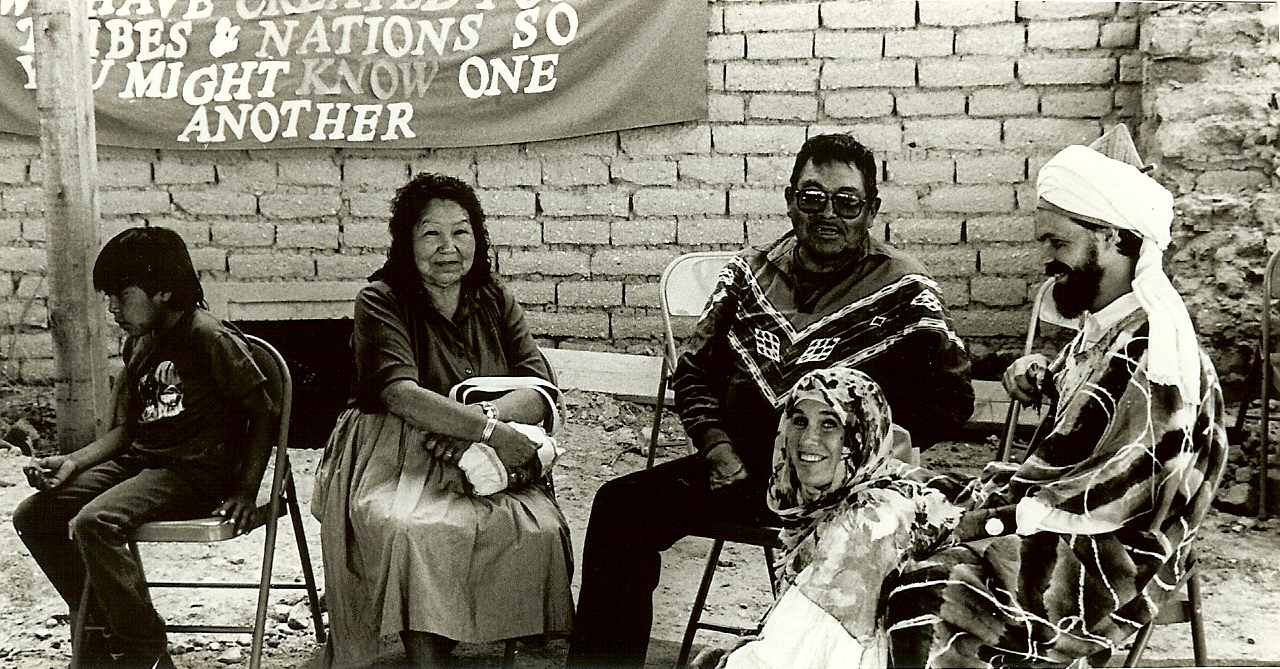 In addition to all of this, for the first time in North America, the number of “native-born” Muslims is greater than the number of immigrant Muslims. In the last 5 years this native-born group has begun to become aware of itself and to make connections with each other. Small “support groups” and fledgling publications have begun to appear.  On college campuses an interesting phenomenon is developing which appears to be a manifestation of this new demographic reality - the MSA’s are in many cases splitting into two separate groups - one primarily foreign students and one students who were born and/or raised here.

Looking at the overall picture it would seem that we have a population of Muslims that is or soon will be the second largest religious group in North America. Many existing institutions are nevertheless unable to exert much political or social pressure. We have not been able to establish good communication and networking between the various groups that would allow for cooperative, and more productive effort on matters of common interest.

The goal of the first North American Muslim Pow Wow was to bring together Muslims who are rooted in the soil of North America, and who in defining and living their Islam face not only the challenges common to all members of the Ummah here, but also face challenges specific to their own American cultural heritage.  It was our hope that we could come together with open minds and open hearts with a spirit of compassion for the struggle that each of us has been through to get to this place. If we could ‘declare a truce’ and give ourselves a chance to get to know each other without criticism or trying to ‘set each other straight’, we might be able to discover how we can use those things that are different about us to our benefit as an Ummah. We might create a situation where we can draw on each other’s strengths and cover each other’s weaknesses.